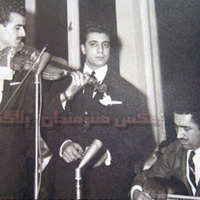 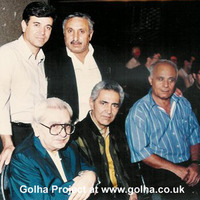 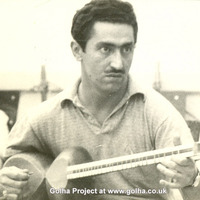 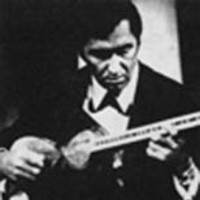 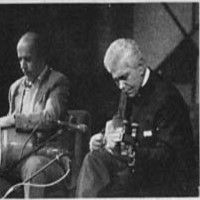 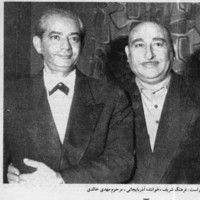 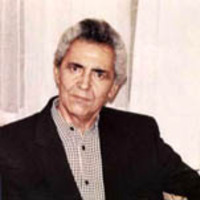 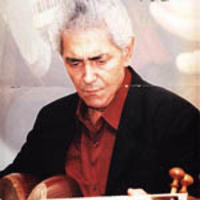 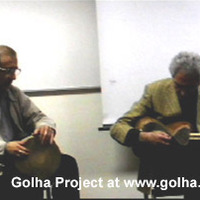 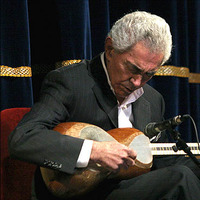 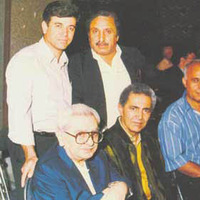 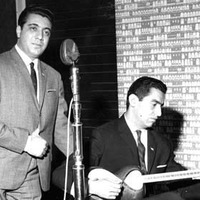 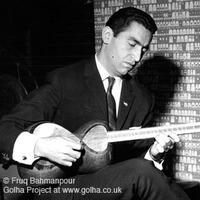 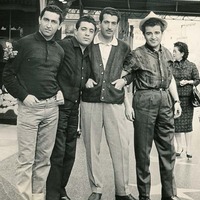 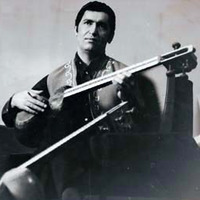 Sharif, Farhang (1932-). Leading tar instrumentalist who together with Jalil Shahnaz and Lutfullah Majd, figures as one of the three great eminent tar instrumentalists in Persian classical music of his generation. Born into a cultured family, he studied to his early youth with three great masters of Persian classical performance on the tar – ‘Ali Akbar Shahnazi, ‘Abd al-Husayn Shahnazi, and Murtaza Naydavud. He made his first debut in radio and on the Gulha programmes in 1955; the manifestation of his talent therein brought him fame in his youth. He is one of the most cherished classical Persian musicians whose oeuvre appeals to thousands of Persian and non-Persian lovers of classical Persian music. During all the twenty-three years in which the Gulha programmes were broadcast, he performed continuously for them. It might even be said that Farhang Sharif and the Gulha contributed to each other’s fame. Although his fame is mostly indebted to his extraordinary talent in improvisation, he also has made few contributions in composing music. By making use of the musical education that he received in his youth and also by paying due attention to the performance styles on the violin of his musician friends, Parviz Yahaqqi and Habibullah Badi‘i, Sharif created certain techniques of performance on the tar that were clearly affected by his impressions of their techniques of violin expression. The sound of his instrument presents a character somewhere between the stroking sound of the tar and the violin’s long-drawn-out instrumental tonality. Owing to restrictions in the sphere of musical activities following the Revolution, he settled in the United States in 1980. Since his return to Iran in 2000 he has been active both in the domains of performance and teaching. He has also made inventions in the domains of previously undiscovered acoustic tar effects and special tunings. His released works include the CD album Zumurrud (“Emerald,” Tehran: Ava-yi Barbad 2005) and his book entitled Ten Pieces for Tar and Setar (Tehran: Chang 2001).