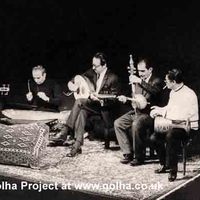 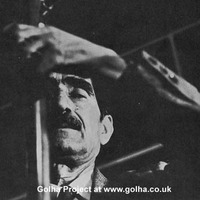 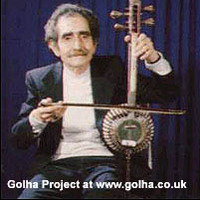 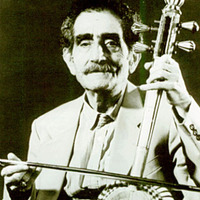 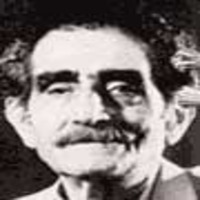 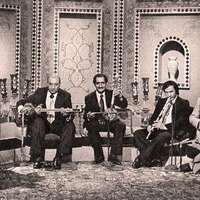 Bahari, Asghar (1904-1994). Kamanchih instrumentalist and teacher and one of the most famous performers on this classical Persian instrument in the twentieth century. He was born into a traditional artistic family and studied music with his family members. By the age of twenty he had become a professional instrumentalist and had begun to give performances in different orchestras. Up until the age of forty, he mainly played the violin instead of the kamanchih, and was known as an innovator of specific techniques on the former instrument. He began performing on the kamanchih at the suggestion of Ruhullah Khaliqi from early 1950s and strived to revive the traditional style of performing on this instrument. From 1959 onwards his musical activities increasingly flourished and he pursued these activities with considerable force and eagerness to the end of his life despite his many ailments and the decrepitude of old age.

Initially, Bahari performed on the kamanchih in the Persian Instrumental Ensemble (established in 1959) which was directed by Nasrullah Zarrinpanjih and supervised by Ruhullah Khaliqi. During the years 1962-64 he found his way into the Gulha programmes, by which time he was already sixty years of age but still a powerful instrumentalist. His brilliance became particularly manifest in the Gulha-yi Taza programmes under the directorship of Amir Hushang Ibtihaj who had a special interest in such veteran masters. He owed his reputation in the Gulha to his uniquely powerful performances on the kamanchih, and in this respect is today regarded as the only outstanding performer on the kamanchih in the Gulha. Although none of his own very few compositions were ever recorded, his numerous works have been recorded and published by his students, Mihdi Azarsina and ‘Ali Akbar. A 33 gramophone record of his performances was released by Karim Chamanara (Ahang-i Ruz 1970) and a number of his CD albums have been released under different titles.